RSS
← Nina and The Neurons: Get Sporty
Capercaillie Dance Music →

I wanted to be able to kick some pine cones into the audience during my Edinburgh Book Festival event Dancing Capercaillies. In my book, Can’t Dance Cameron, Cameron the capercaillie kicks a pine cone. Real pine cones are a little dangerous when flying at speed towards children aged four to seven years. So I asked my Dad if he would help me to make some giant foam pine cones. Soft and safe. He said yes and here they are: 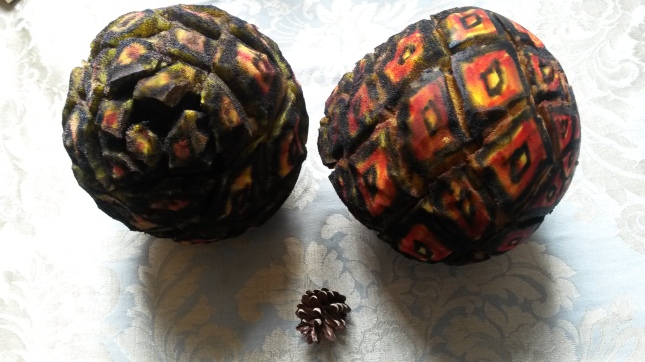 Modeled on a Scots pine but these cones bounce. My plan is to do a football trick with them. I’m not sure how well my silky skills (or lack of them) will go down at the Book Festival but ‘Can’t Dance Cameron‘ is all about not being afraid to try so I will do just that. I will also practice lots. I was first team goalkeeper on my football team at Uni so I’m not starting totally from scratch, that’s me top right: 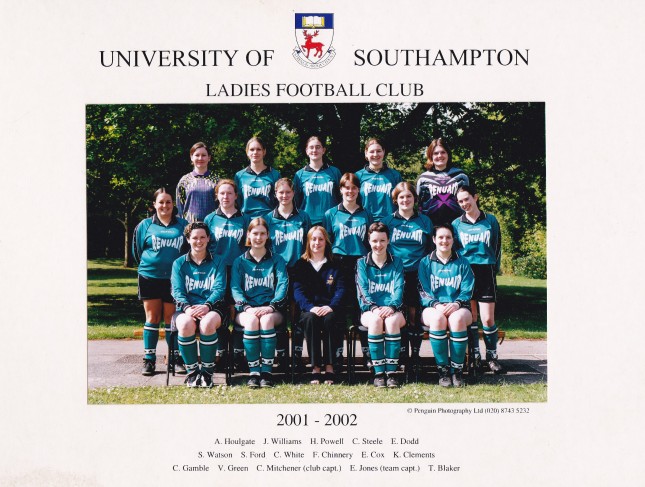 After my trick attempt (I’m not telling you what it is, you’ll have to come along to see it!) I’m going to get some volunteers from the audience out for a football pine cone challenge. They have to try to kick the ball in between a tree and a wildcat. Obviously the cat isn’t real and we’re not trying to hit the cat, we’re trying to trick the cat. By kicking a pine cone past her – we distract her. I excitedly told my cat Oscar this plan and he wasn’t too pleased. Look at his face:

He said it appeared to him that I was making a cat into a goal post. I explained I wasn’t and would be really careful to make sure I said we would never kick pine cones at cats and so on. I tried to appease him by telling him we could watch an episode of CBeebies Nina and the Neurons all about the science of football this Thursday on CBeebies at 4.15 (I wrote it). But that didn’t help.

To be honest I think he’s just jealous of the other cats that will be featured in my event. Laurie Campbell is sending a beautiful photograph of a Scottish wildcat – I’m so excited about that. But Oscar isn’t. He wants to be the star cat in the show – he will make an appearance in a video – impersonating a wildcat but that is all. He’s also upset that I’m going to be reading a poem I wrote about squirrels. I’ve never written a poem about him.

← Nina and The Neurons: Get Sporty
Capercaillie Dance Music →